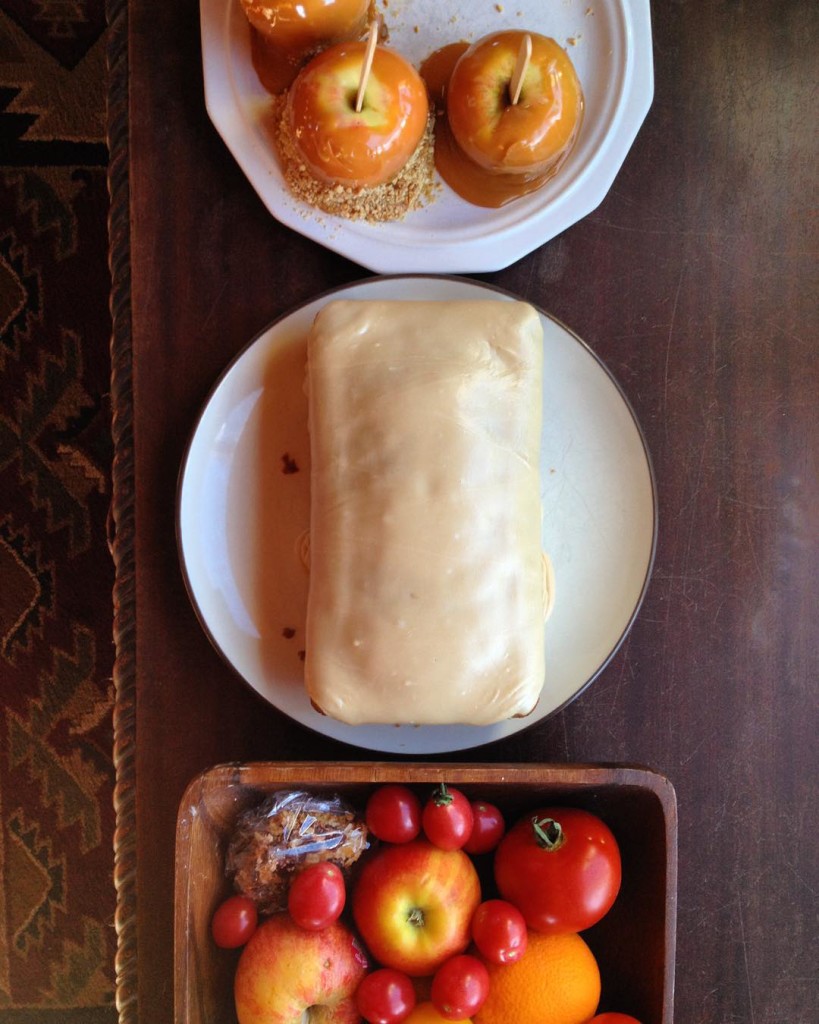 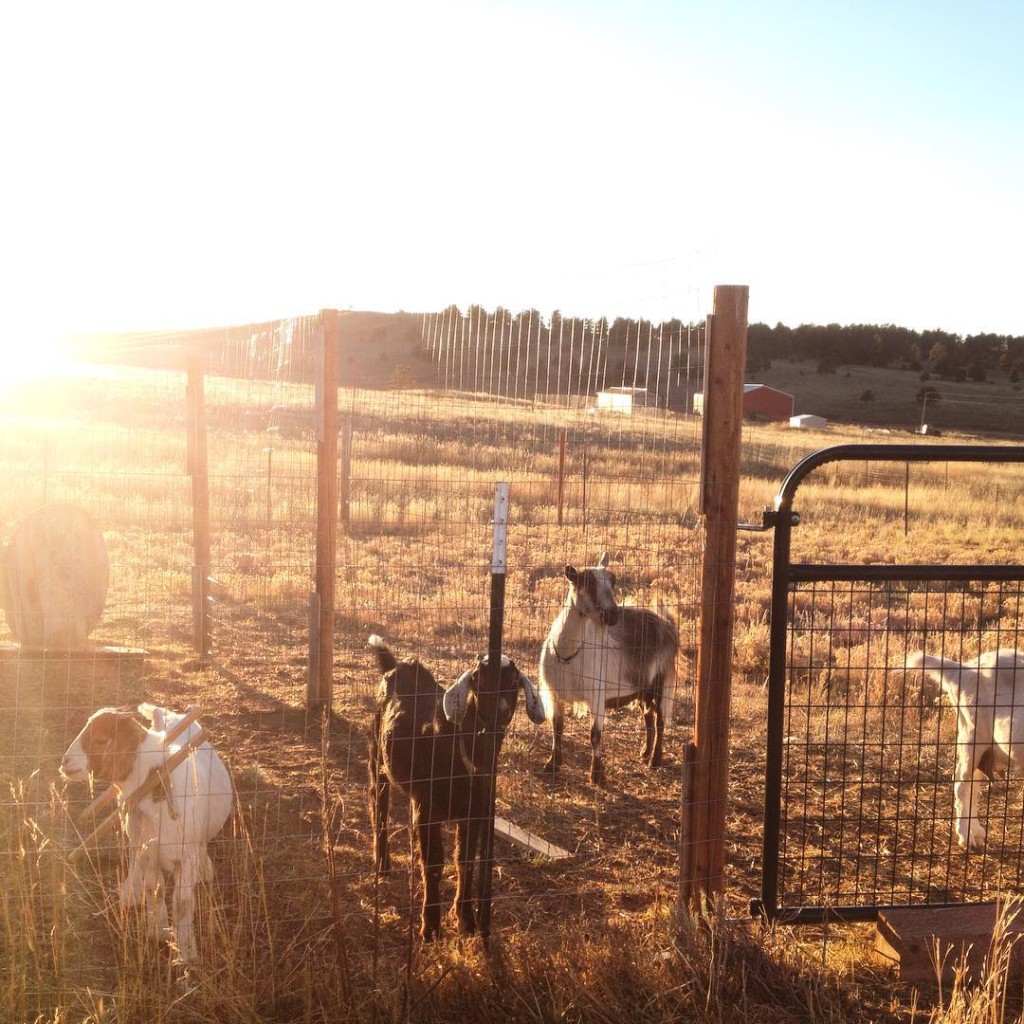 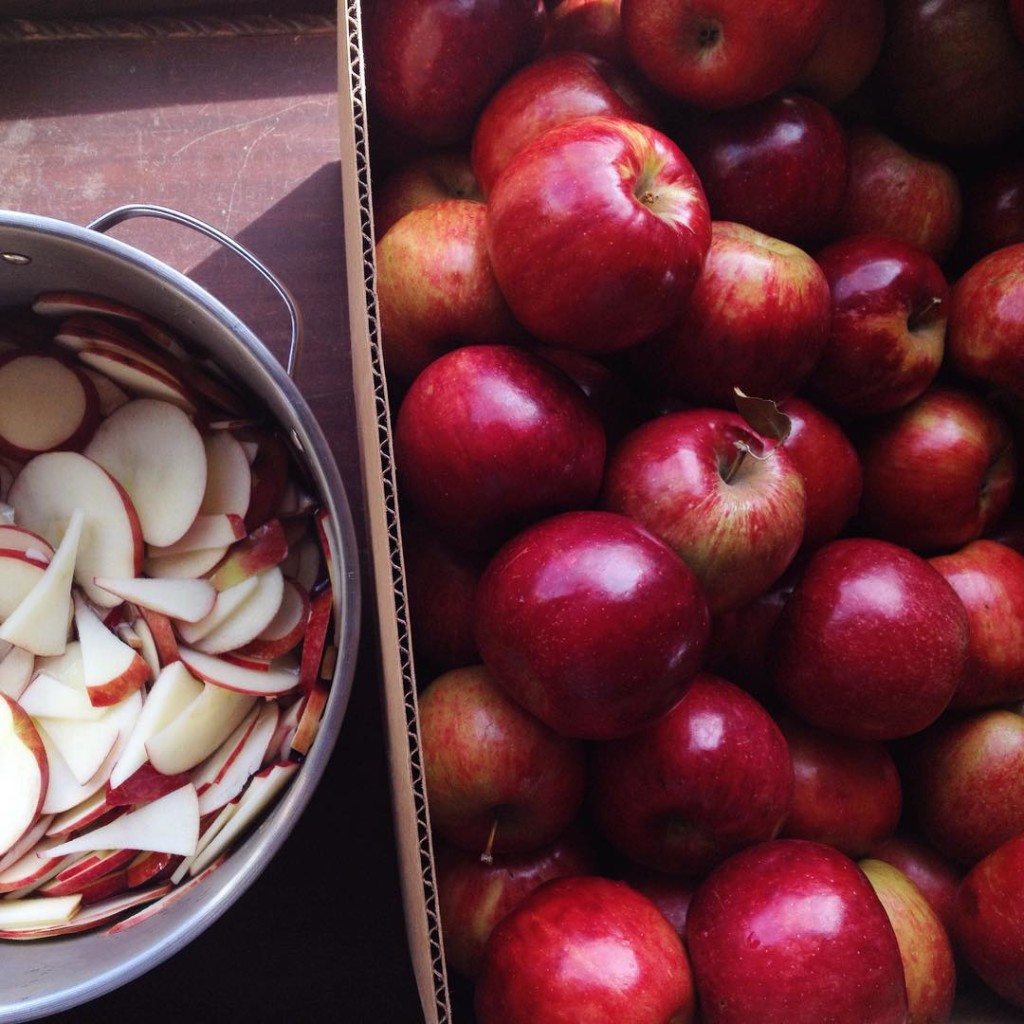 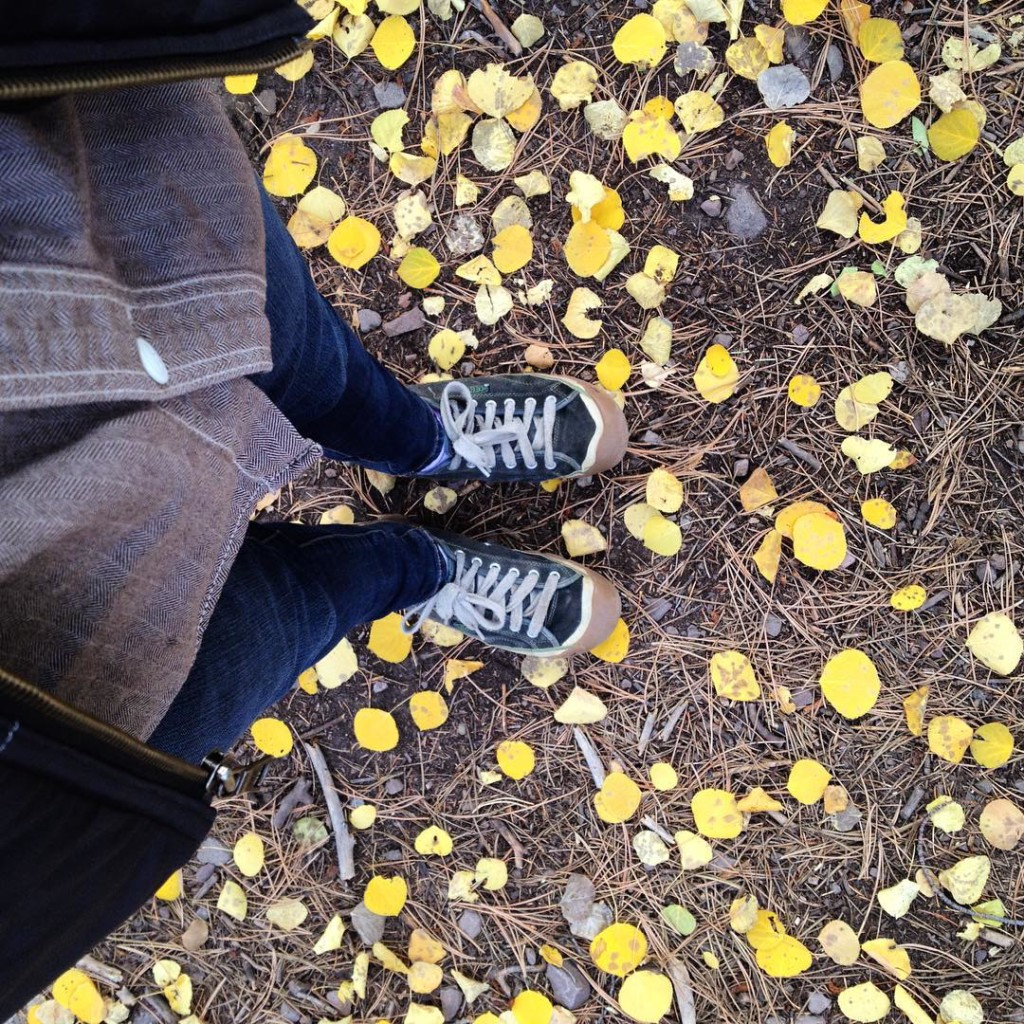 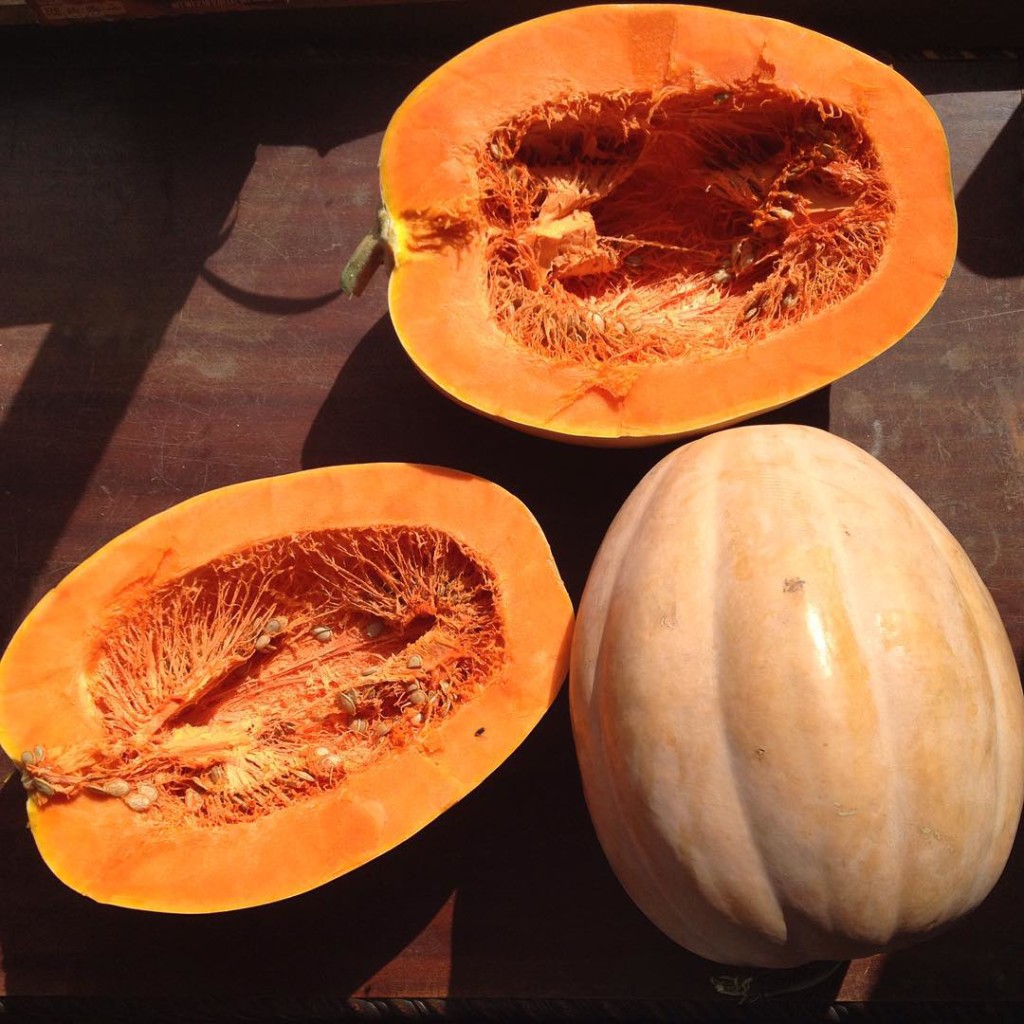 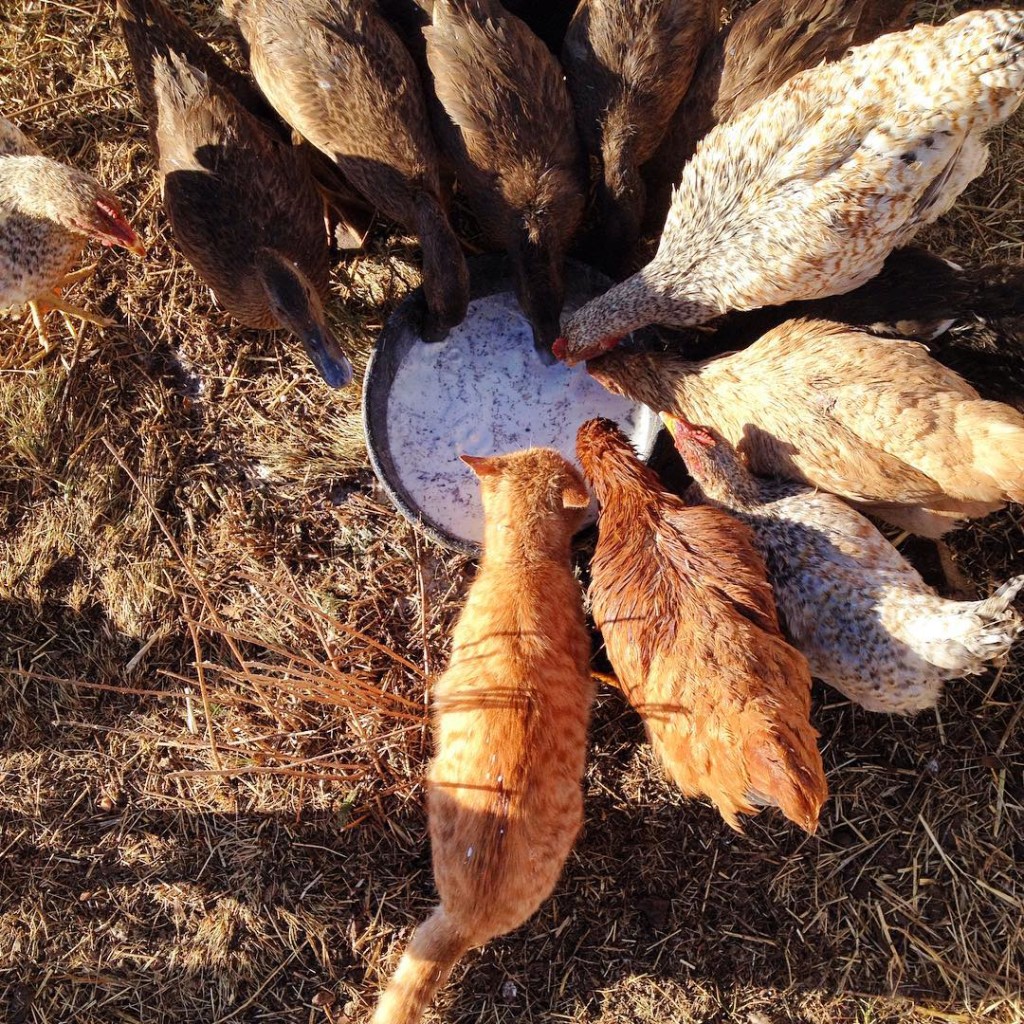 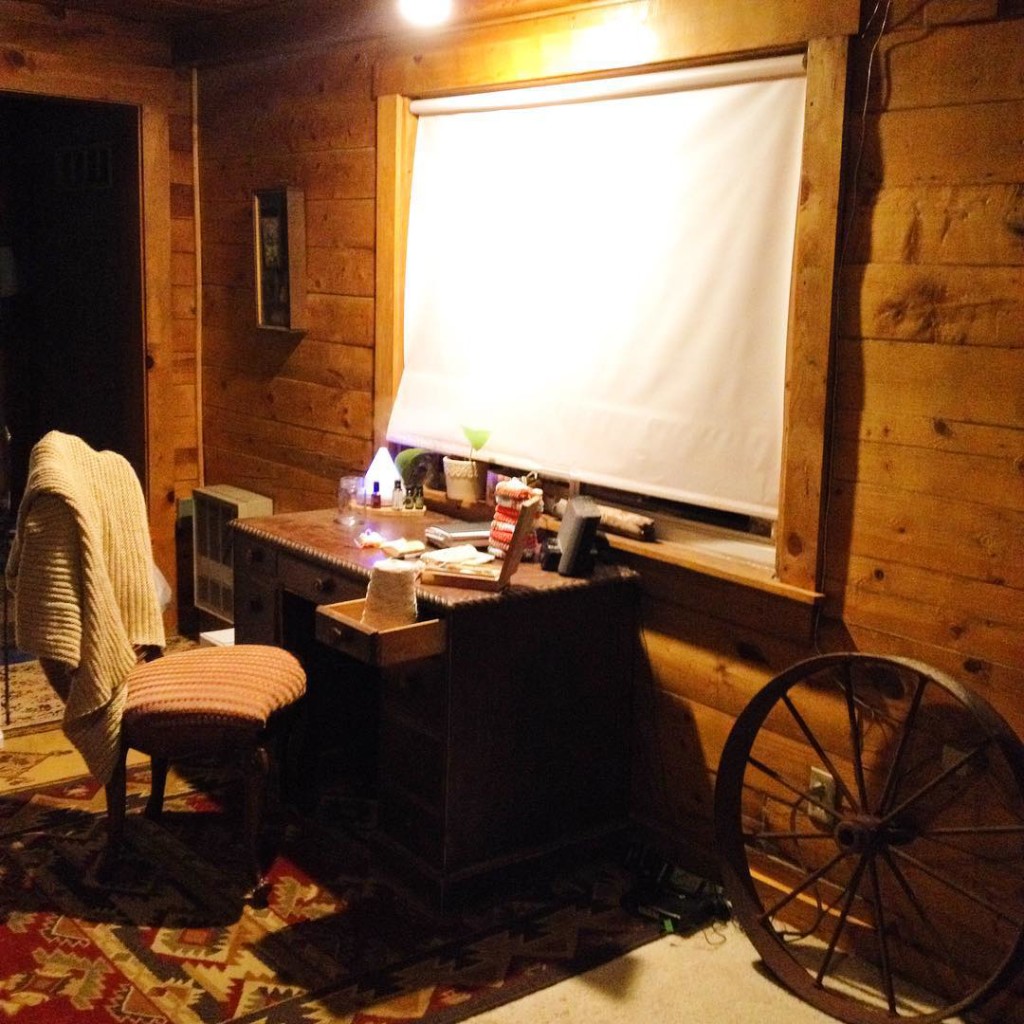 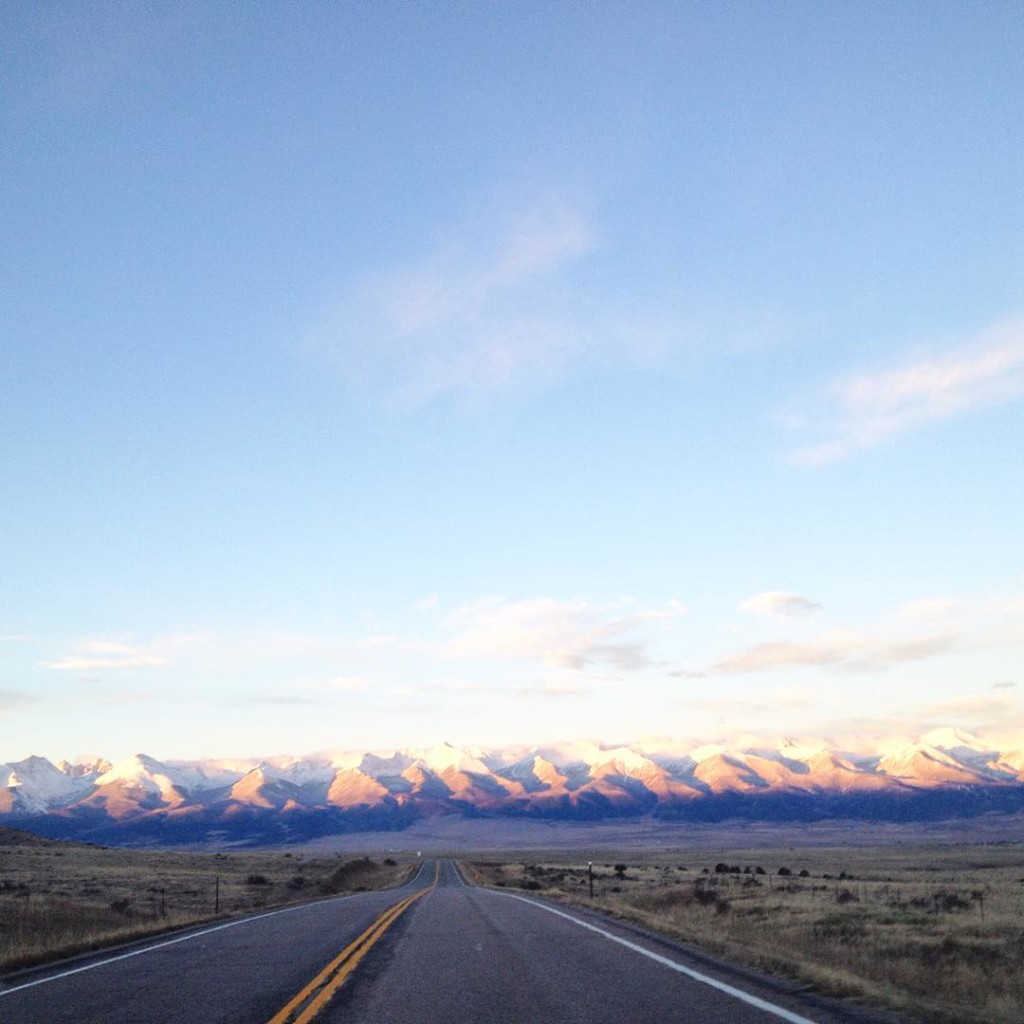 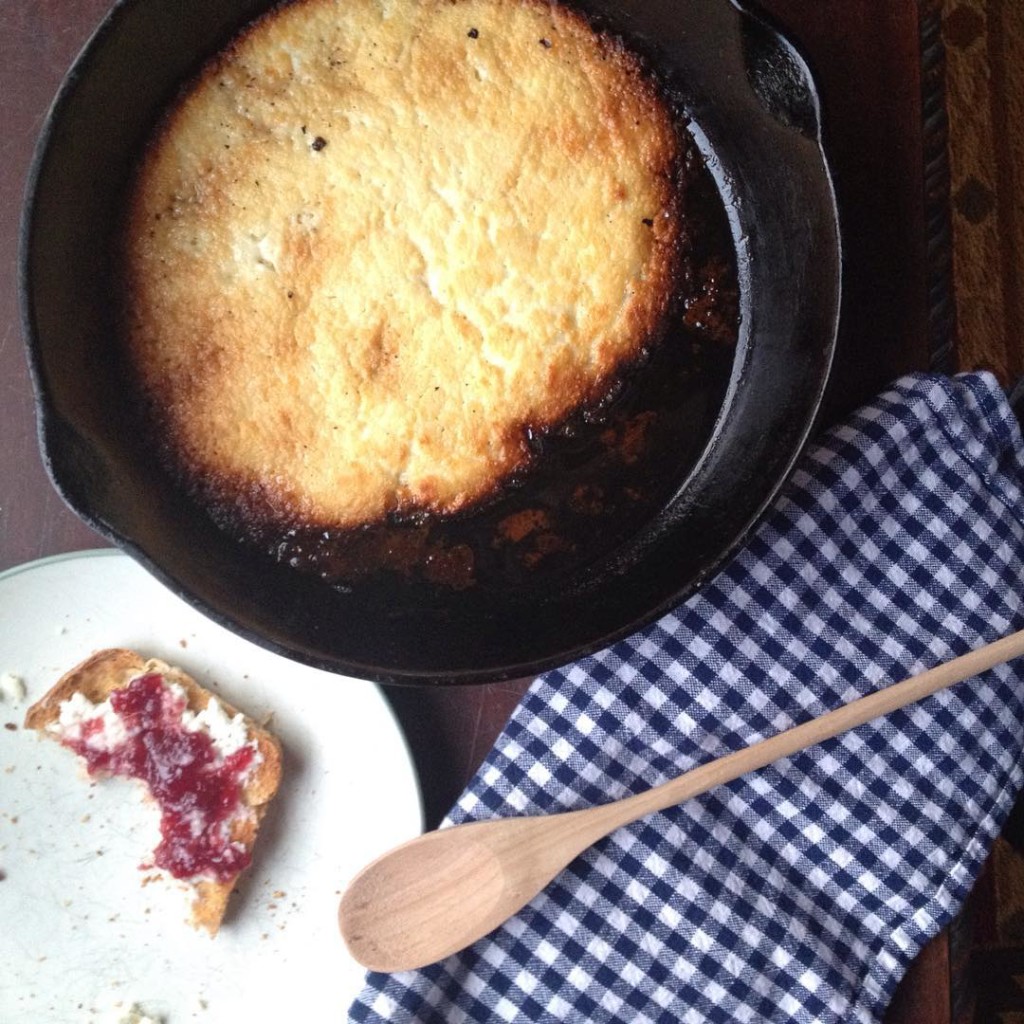 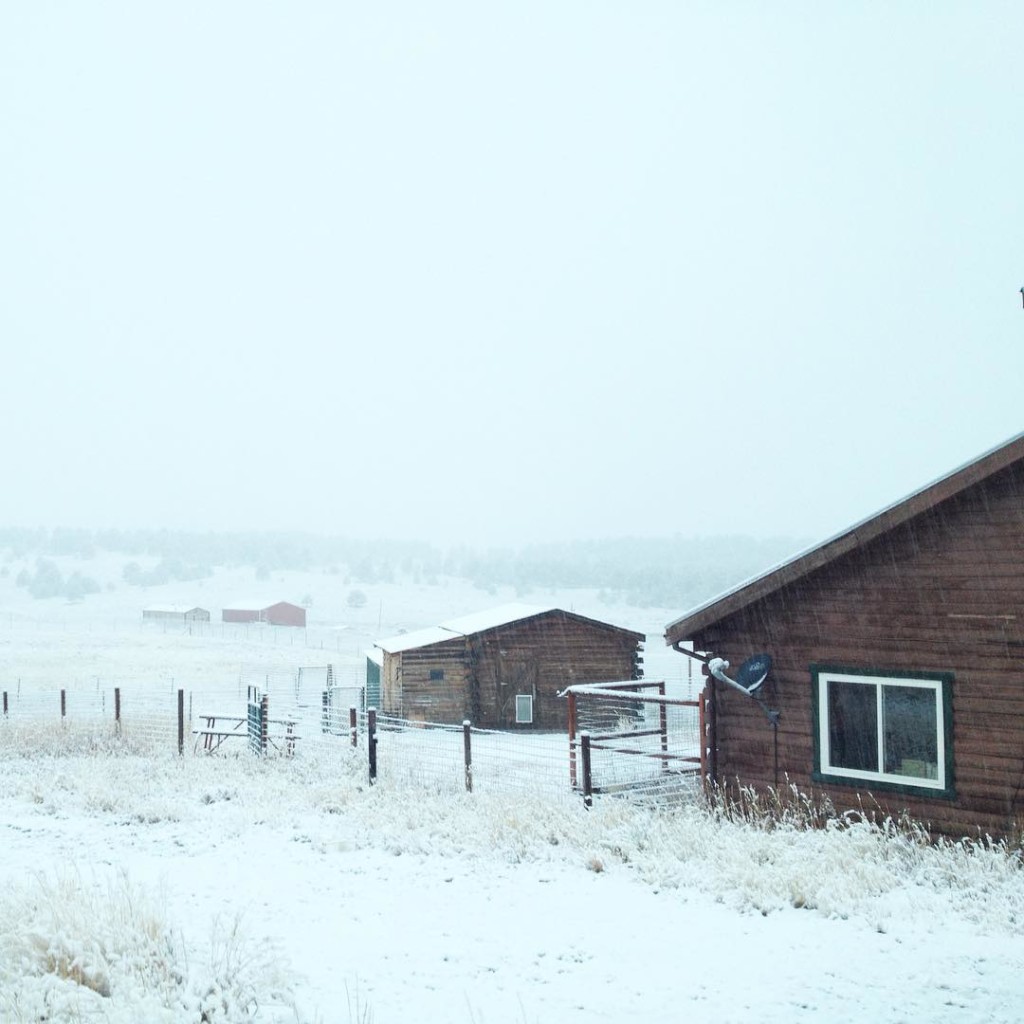 Baby Goats (Round One) & Duck Eggs