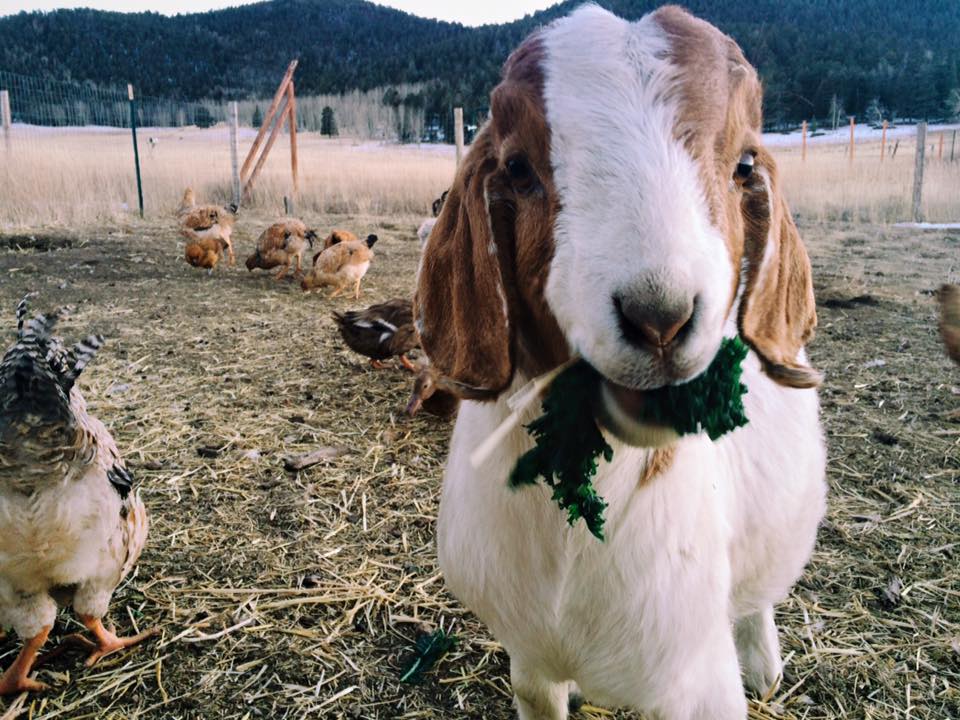 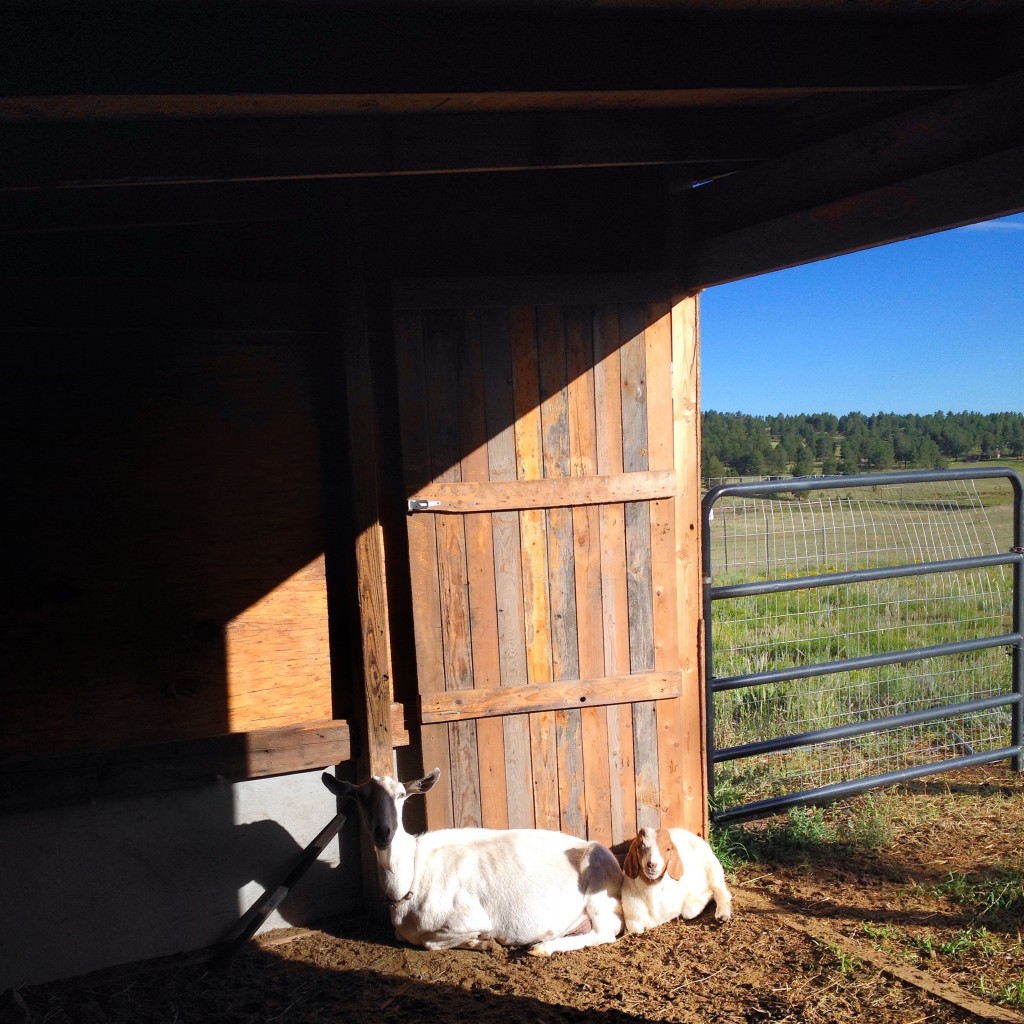 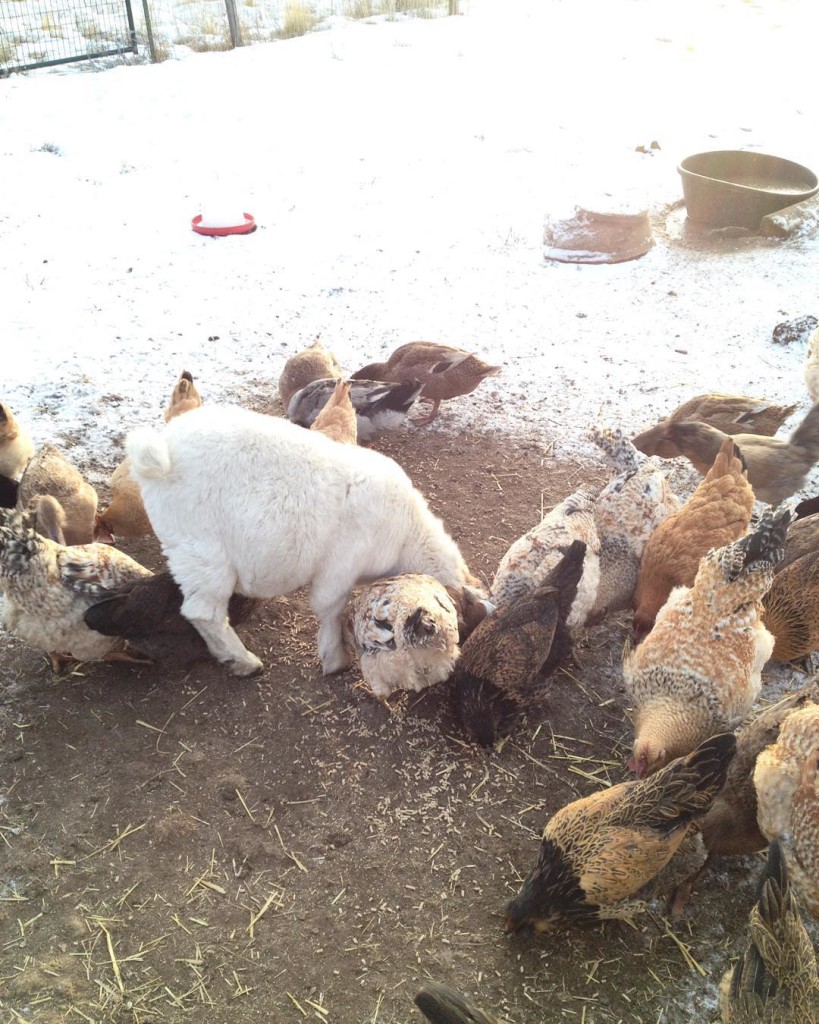 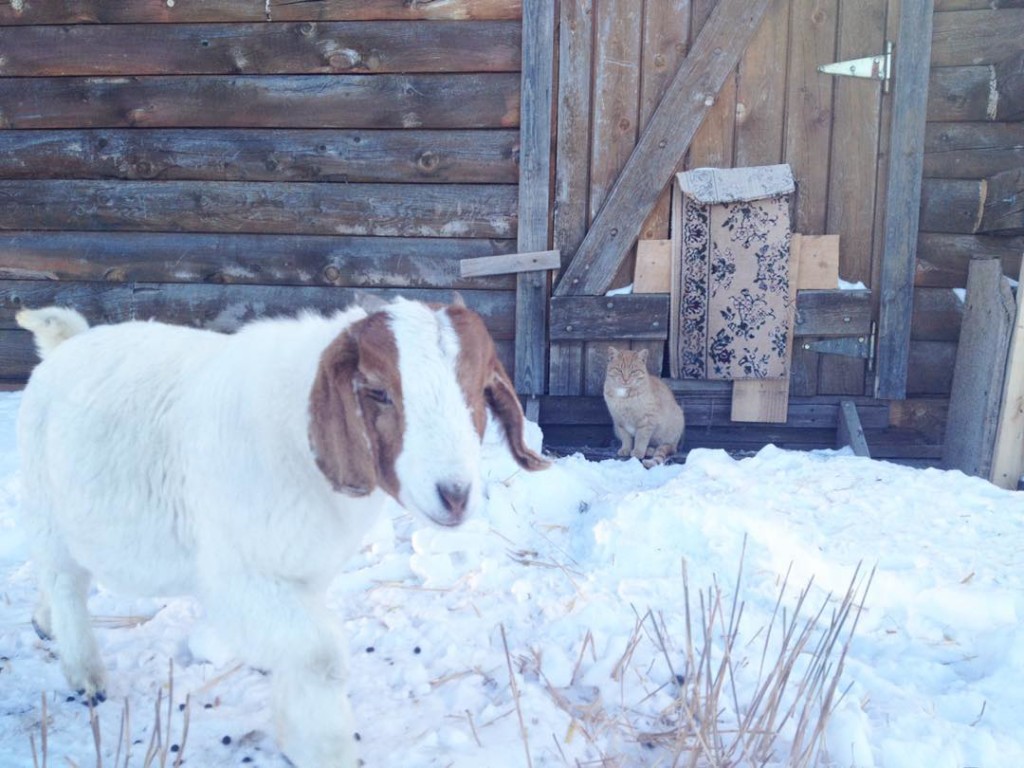 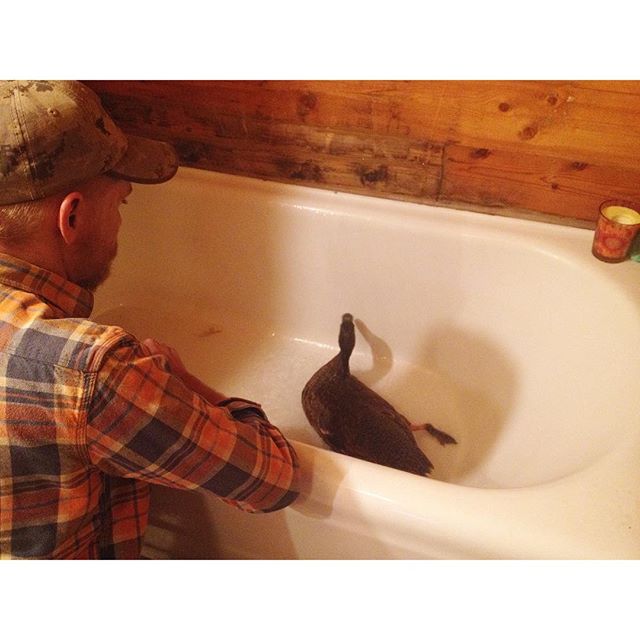 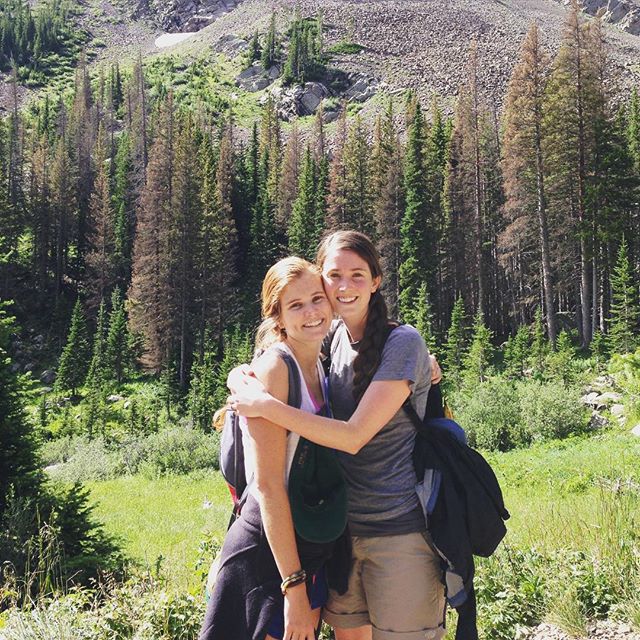 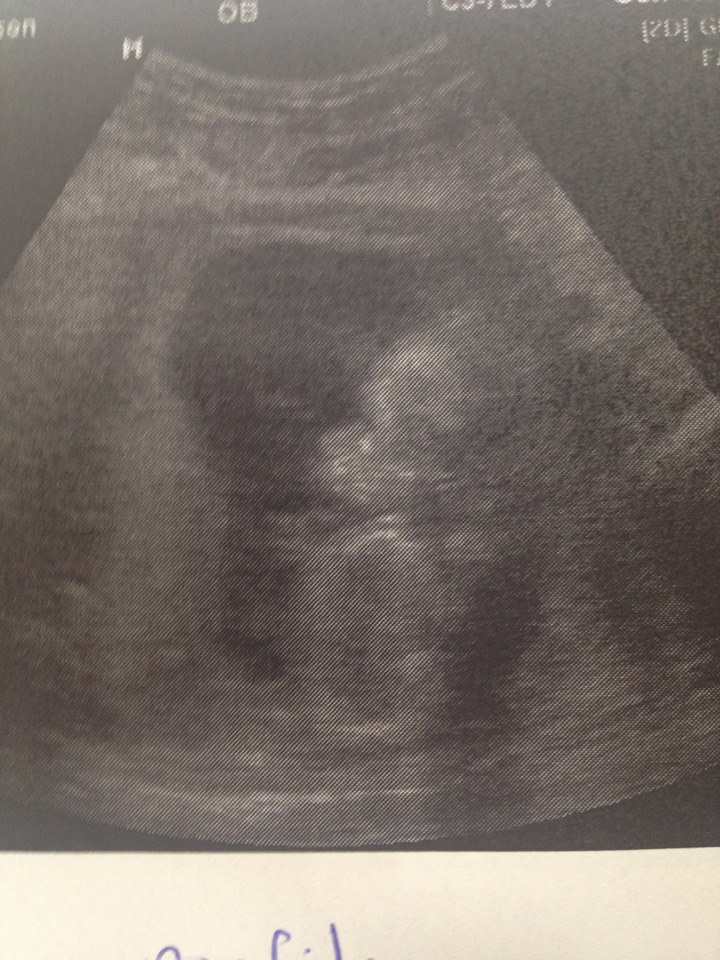 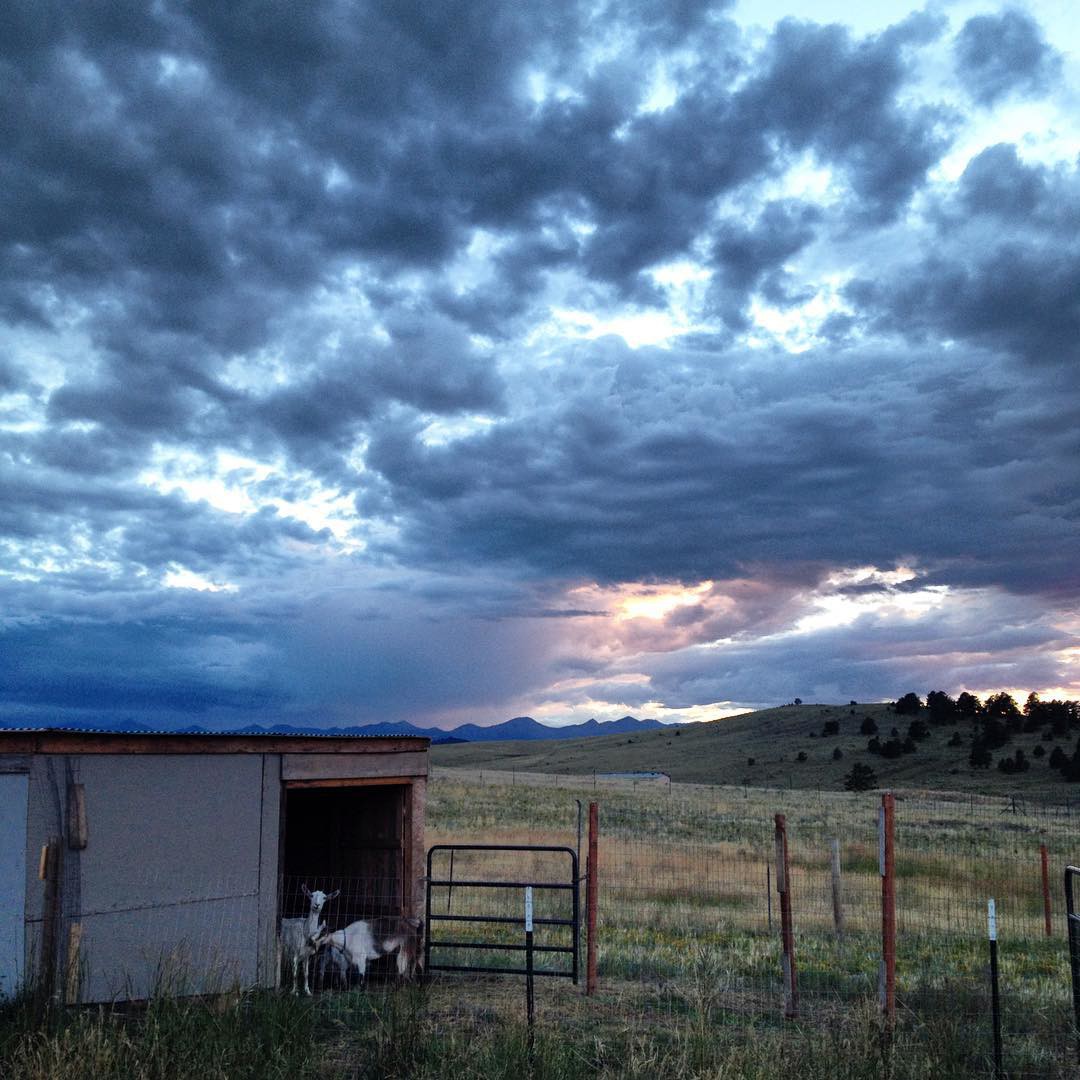 Life on the Homestead

Working full time and taking care of 50 animals takes quite a bit of time – but seriously loving every minute. Until I can update again, I’ll share a brief overview of whats been going on around the homestead.

– Made some Elderberry Ginger Syrup

– Learned how to save money and make our own goat feed

After moving around and having constant change for the past few years, its been really great to have some routine and structure. Milking every morning and evening, feeding animals, making cheese and sourdough, finally being able to actually throw away moving boxes (!!!) and settle in. It’s been kind of crazy how fast all this has happened. It’s such a different life than what we were living before – and such a refreshing change. I don’t think I realized how absolutely peaceful living on a homestead, taking care of animals, and being SO busy with things that I love doing, was going to be. In the craziness of what our world & culture looks like these days, this verse describes perfectly what we sense God is calling us to and what we find joy in:

“Make it your ambition to lead a quiet life, and to work with your hands, so you may win the respect of outsiders and not be dependent on anyone”

We also have the most amazing neighbors ever. I’m serious. I can’t even tell you everything that they’ve done for us in helping us get going – not only are they pros at homesteading, they are just really fun people and we are super blessed to have great friends living just down the road. You should follow them here or here.

I also have to brag on the husband a little bit – he’s been working extremely hard over the past few months at work & sacrificing time spent on the farm, so that we can actually have this place. #imlucky

I hope to have time to post more updates with recipes, photos, and stories – but for now I’ll leave you with this quote from Abraham Lincoln

“The greatest fine art of the future will be the making of a comfortable living from a small piece of land.”

Linking up with Leigh Kramer